Air-sea interaction describes the processes that link the atmosphere and the surface ocean, including exchanges of heat, moisture, mass, gases and momentum. They are vitally important because the surface ocean is the portion felt by the atmosphere, viewed from space, and experienced most directly by humans and most other life on Earth. The ocean helps modulate the Earth’s weather and climate through interactions at the air-sea interface, and these interactions affect the Earth’s water, carbon, and energy cycles. Observations of air-sea interactions can indicate and predict climatic changes which are linked to floods, droughts, severe storms, and other hazards with massive implications for regional and global economies and populations, such as risks to human health and safety, threats to food security, disrupted infrastructure, and political instability.

Because of their critical role in supporting life on Earth, and relationship to societal well-being, air-sea interactions must be monitored globally. However, because direct observation of this exchange is difficult and costly, it remains a research area where the need for oceanic and atmospheric surface and boundary layer information, across different temporal and spatial scales for multiple disciplines, has outstripped the capabilities of existing observing networks. Bringing together the vast community of researchers and experts on air-sea interactions, the Observing Air-Sea Interactions Strategy (OASIS) aims to further the field by harmonizing observational strategies and developing a practical, integrated approach to observing air-sea interactions through capacity development, leveraging of multi-disciplinary activities, and advancement of understanding. OASIS will provide observational-based knowledge to fundamentally improve weather, climate and ocean prediction, promote healthy oceans, the blue economy, and sustainable food and energy.

OASIS is a community working to harmonize observational strategies and develop a practical, integrated approach to observing air-sea interactions through capacity development, leveraging of multi-disciplinary activities, and advancement of understanding.

A UN Decade of Ocean Science for Sustainable Development Program

OASIS is officially adopted as a Program within the UN Decade of Ocean Science for Sustainable Development! In this capacity, OASIS aims to shape and implement the strategy with global partnerships over the next 10 years. Thank you to SCOR and the SCOR Working Group #162 for getting us started and making this next step possible!

If you are interested in joining our community, collaborating in our Slack workspace, or want to learn more about air-sea interactions through webinars, click the link below!

We’re currently building our work plan activities, including best practices, toolboxes and curriculum, array design analyses, and so much more! Click below to see what we’re up to.

From OceanObs’19 Community White Papers to newer documents – including the SCOR Working Group #162 prospectus and UN Ocean Decade application – we have gathered these various publications into a repository. Click below to learn more! 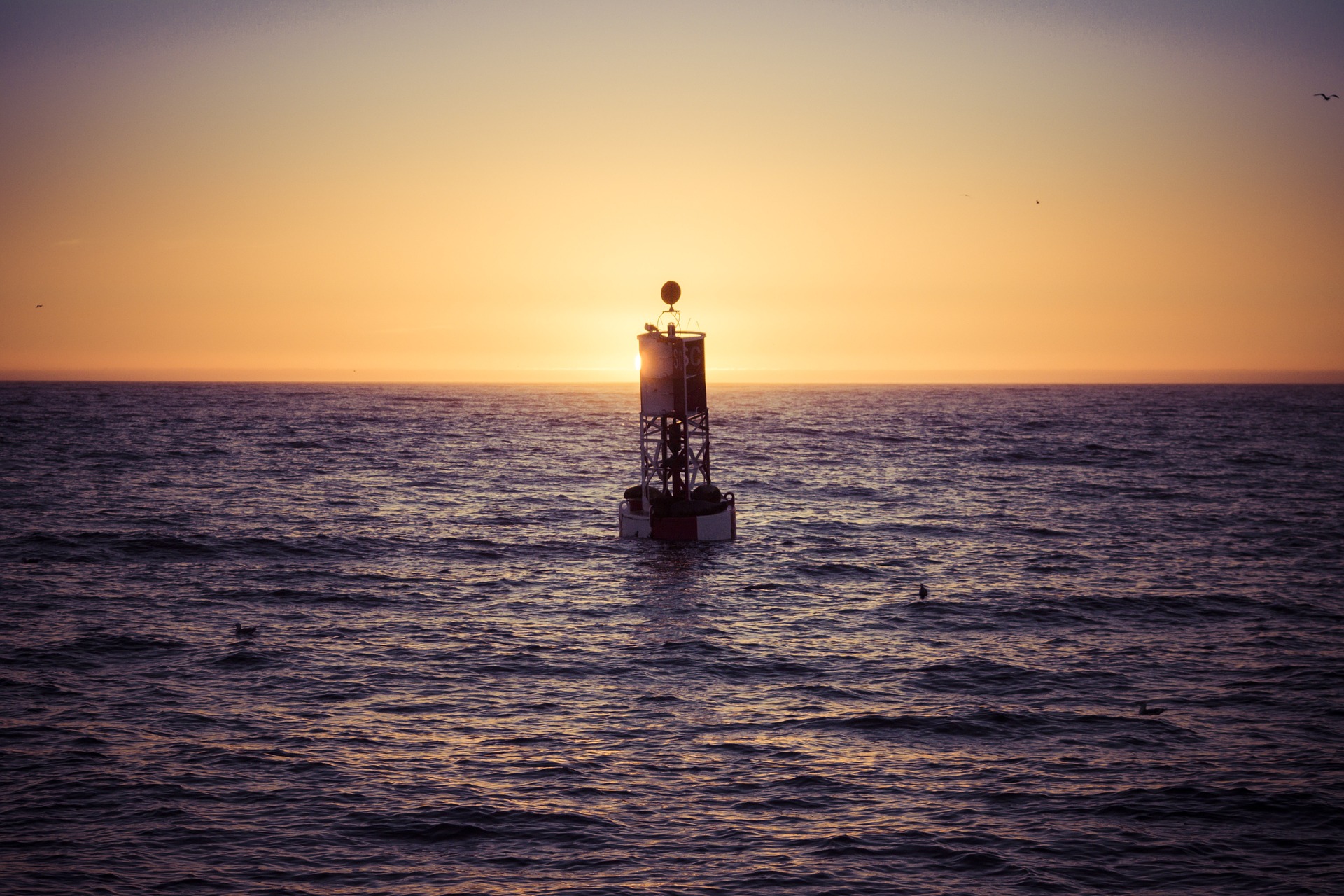 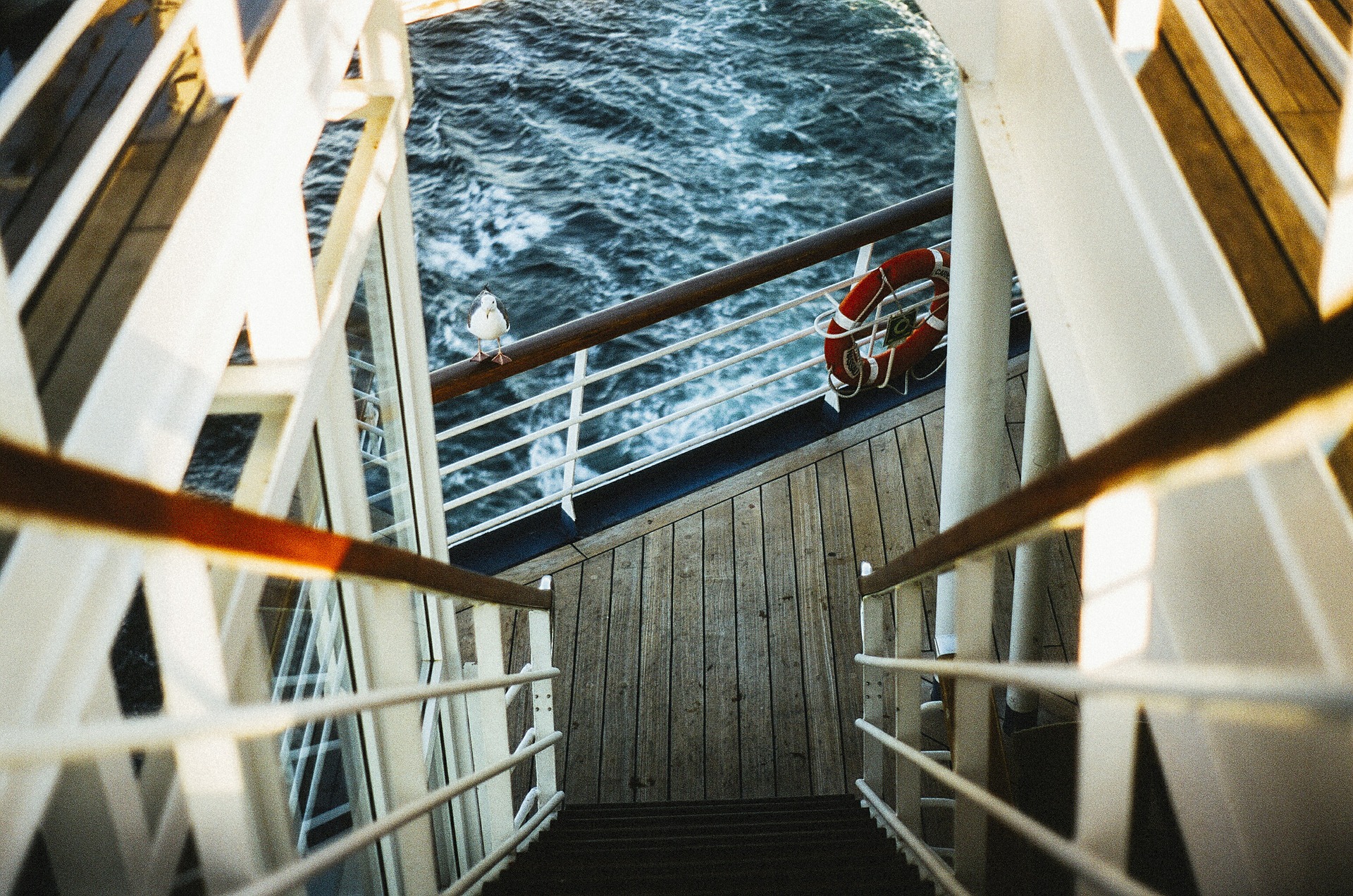 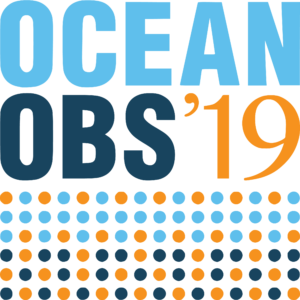 We are creating focused task teams and initiatives that will coordinate global monitoring of air-sea exchanges. Click here to learn more about these upcoming teams.

With a simplistic governance structure, OASIS involves synergies and partnerships across multiple disciplines, requiring a system-as-a-whole approach. Click here to learn about our members.

OceanObs’19 provided an opportunity for scientists to come together to form strategy papers that would propel their communities forward over the next decade. We now want to take this a step further and bring communities together.

“By developing a culture of mentorship
and partnership, the capacity of the observing system could be significantly expanded.”